As far back as she can remember, Mikki was creating characters and stories in her mind. It wasn’t until fate brushed the tip of its wings over her eyes that she began to see that writing was what she was born to do.

She has since devoted her time to perfecting her craft and helping others hone theirs as well. Her primary goal with this blog is to bring a little humor into someone’s day, to show that no matter what quirk you may possess, it is okay to own up to it. To make it your own.

She came in 2nd place in the Opening Paragraph contest at the Windsor International Writer’s Conference 2016.

After completing her first novel, Piggybacker, she began creation on a series called, CryoWorld.

Feel free to check back frequently, as this girl always has more bruises to talk about. 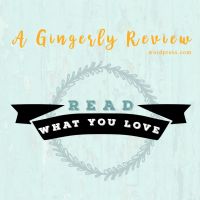